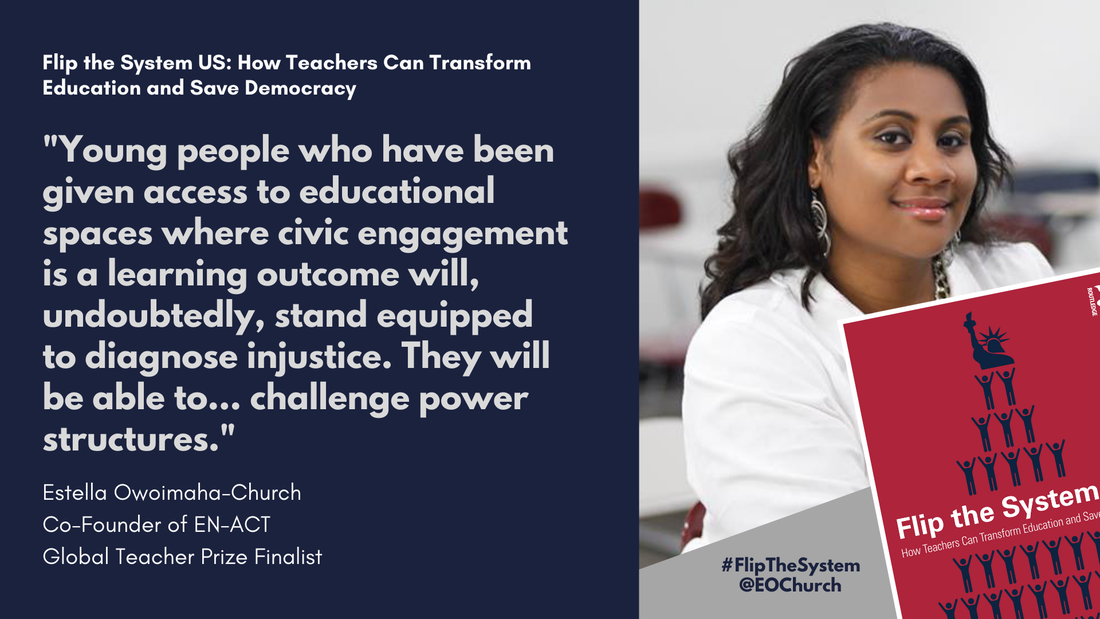 Education Civil Rights Alliance partnered with NNSTOY on a series of Facebook Live events. Below are a few I was featured on.

Featuring curriculum I have contributed to. #GenerationRising 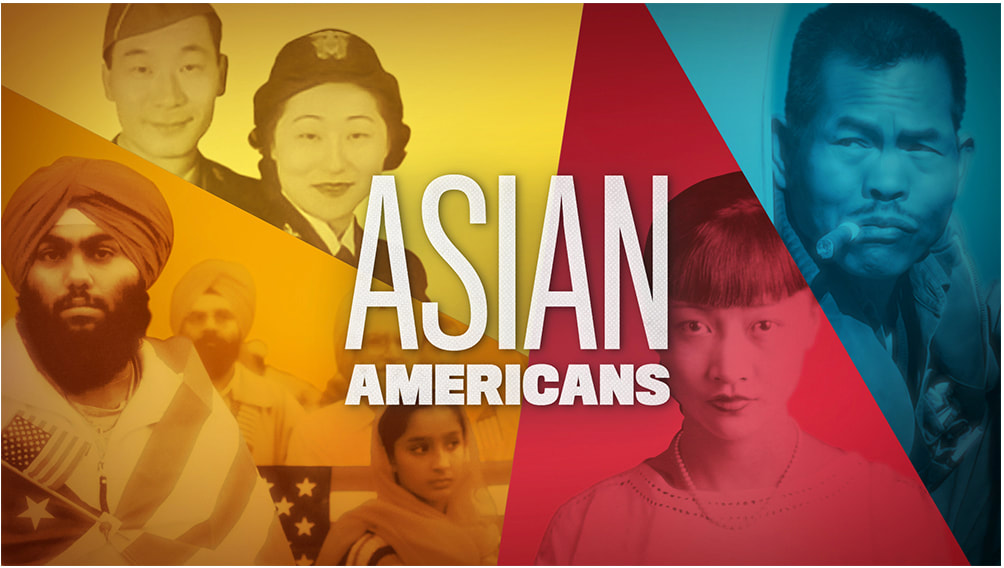 Teachers of Special-Needs Students Struggle With Feelings of Helplessnes

Helping Teens Cope Under COVID Through the Arts 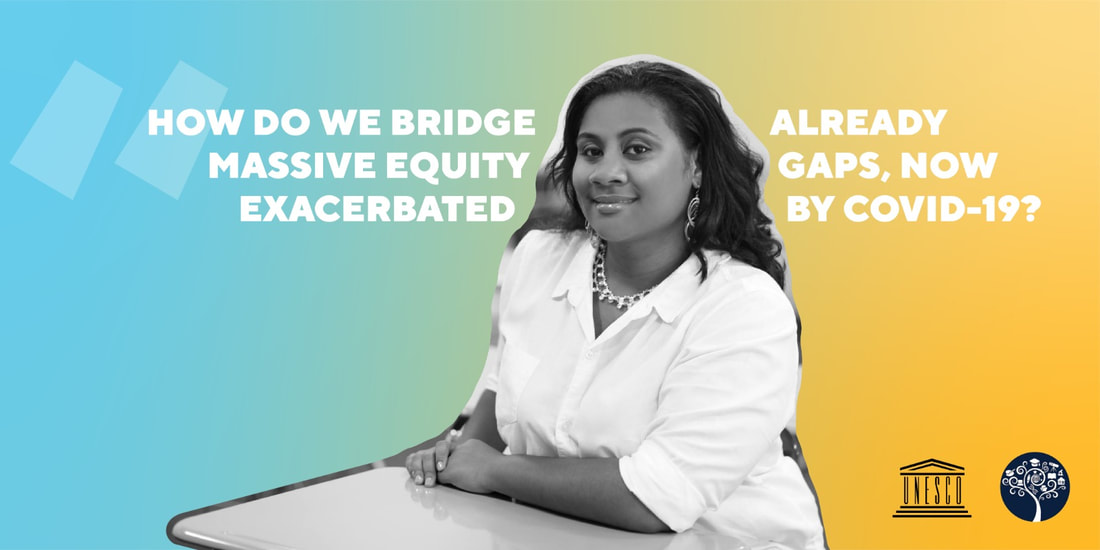 Join Speak Truth To Power in their Master Class Series highlighting five incredible human rights educators across the United States. Each educator will share their signature instructional strategies for bringing human rights into the classroom with their peers, including how to foster the next generation of human rights defenders using engaging, 21st century content.

Interview with Estella Church creator of RESONANT: STUDENT VOICES ANTHOLOGY. www.latheatrebites.com A group of young people have come together to write a series of 10-minute plays on topics and issues they find most pressing among their generation. This anthology is nearly 5-years in the making and covers a variety of topics including, but not limited to, police brutality, self-harm, bullying, LGBTQ+ visibility, trauma, poverty, and voice. Each piece that makes up the collective is a winner of the Young Writers Project of Hollywood. “Resonant: Student Voices Anthology” conveys the fears, love, and passions of Generation Z. It’s an exploration of race, gender, and identity from their perspectives. Furthermore, it is a manifestation of their hopes and wishes for the world and it’s time we all listened.
Listen Here

Podcast: Education for a Better World

In this episode we talk with Los Angeles Drama Teacher Estella Owoimaha-Church about how she uses drama, hip hop, and the arts to help students build bridges between each other and their world.
Listen Here 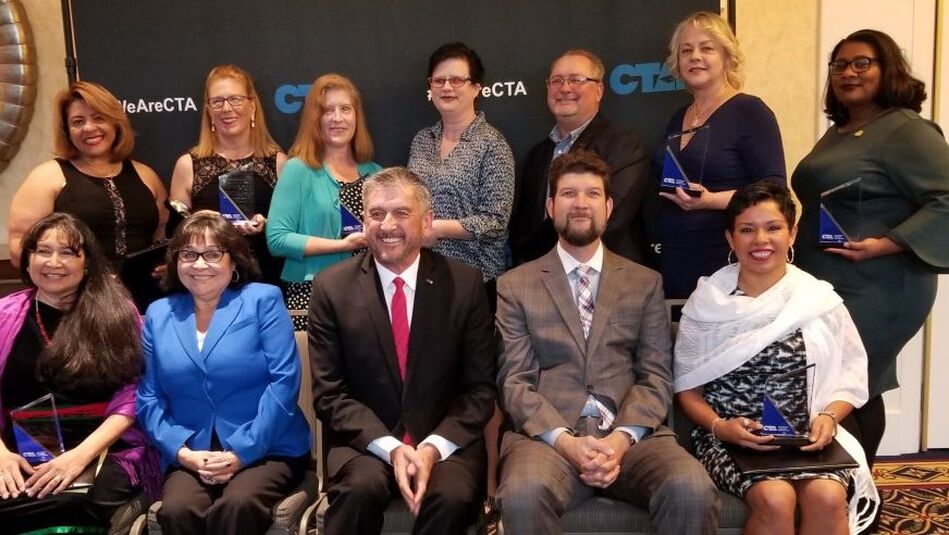 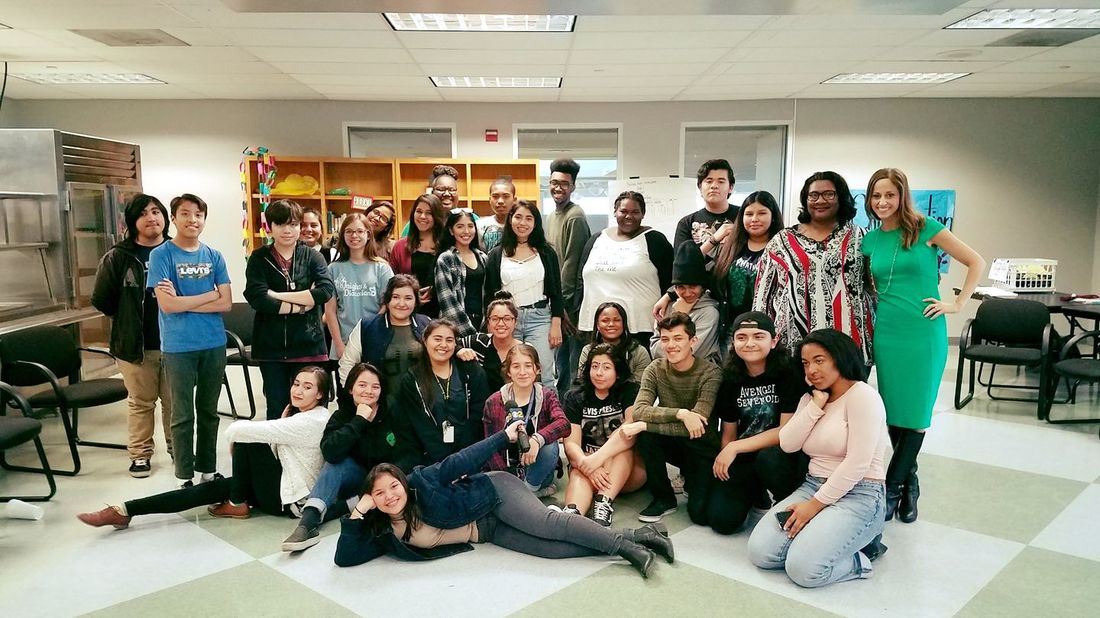